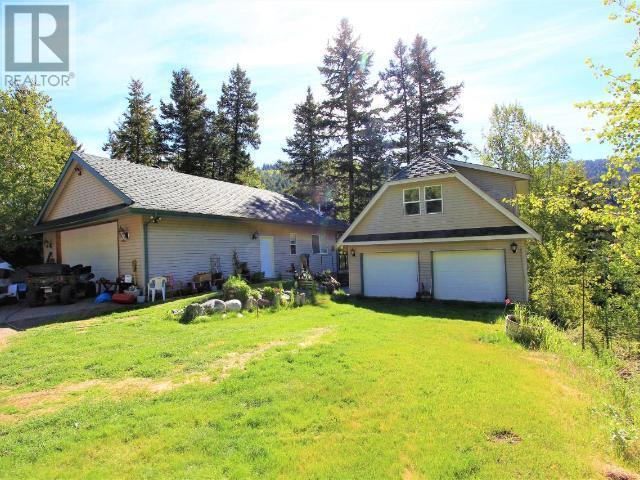 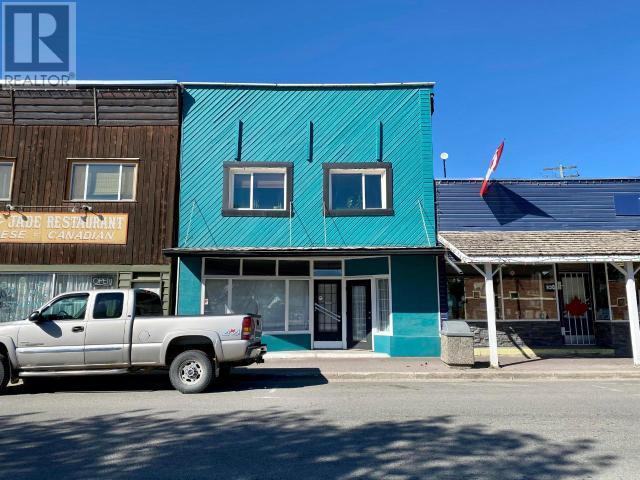 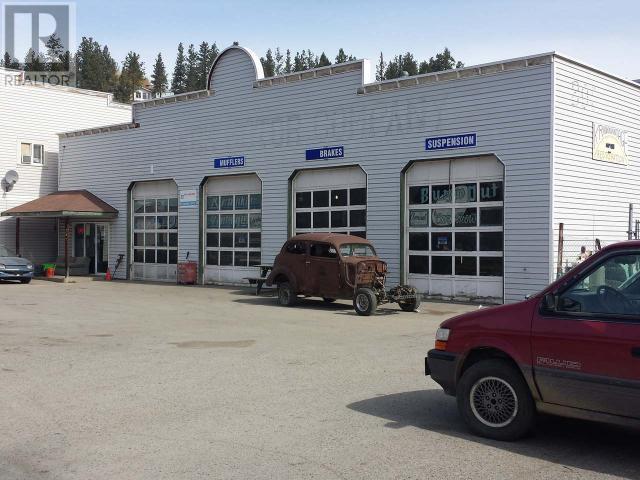 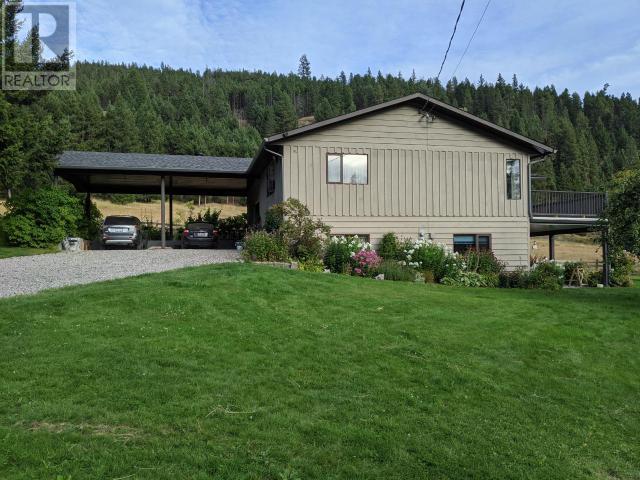 Princeton BC is located in the Similkameen Valley, only a 2 and a half hour drive to Kelowna and 4 hours to Vancouver, it is an ideal spot between two of BC’s most beautiful and dazzling cities. Many lakes and campsites are located right nearby for easy access to a new adventure every weekend with the central location being an optimal spot for friends and family to visit from across the province.

The downtown core hosts an array of shops, restaurants, and boutiques for your shopping needs, while the Veteran’s Square in the town’s center holds several events throughout the year. The town’s population is just shy of 3000, with the townspeople being friendly and welcoming. Several clubs and groups are run throughout the town with an array of interests including Royal Canadian Legion Branch 56, the Princeton Golf Club, and the Princeton Youth Bowling Club. Princeton is also the proud home of the Junior “B” hockey team, the Princeton Posse, where many fans can watch home games at the local hockey arena.

With the ball diamond, bowling alley, splash parks, playgrounds, tennis court and outdoor pool, there is always something to do in Princeton. And if shopping is your thing, we have many familiar names such as Save On Foods, Lordco, Shoppers Drug Mart, The Source, Home Hardware, and of course several local businesses who are always ready to help you find that special something.

Princeton is located at the heart of the Similkameen Valley where the Tulameen and Similkameen River meet. The town has been steadily growing over the past few years, with the current population at just over 2800. Princeton has three schools; John Allison Elementary (K-3), Vermilion Forks Elementary (4-7) and Princeton Secondary (8-12), and the Okanagan Regional Library which hosts several activities such as story time, knit/crochet clubs, and a conversational French class.

The town’s biggest employers are Copper Mountain Mine, Weyerhauser and Princeton Standard Pellet, with several other timber companies such Princeton Wood Preservers and Princeton Post and Rail.

Before the arrival of Europeans, the area was inhabited by the Similkameen people. Around 1846, settlers, fur traders and miners came to what was then known as the Vermilion Forks, many of them starting up ranches in the area. In 1858, the first settler of European ancestry to settle permanently was John Allison, who built a cattle ranch where the town is now located. In 1860, Governor James Douglas renamed the area to Princetown (later Princeton) in honour of Prince Edward’s visit to Canada that year. Due to the copper and coal mines that were set up, the Kettle Valley Railway was built; connecting the town and its people to the Great Northern Railway and helping Princeton become what it is known as today.

The trademarks MLS®, Multiple Listing Service®, and the associated logos are owned by The Canadian Real Estate Association (CREA) and identify the quality of services provided by real estate professionals who are members of CREA. REALTOR®. Member of CREA and more.

What's Your Home Worth? Find out now, for Free.